Faith and Power in the Early Modern Mediterranean

It’s no secret that 16th-century Europe was divided and devastated by religious conflict. Martin Luther’s Ninety-Five Theses are widely regarded as the catalyst for the Protestant Reformation, triggering struggles that mixed the ambitions of princes with the faith of true believers. 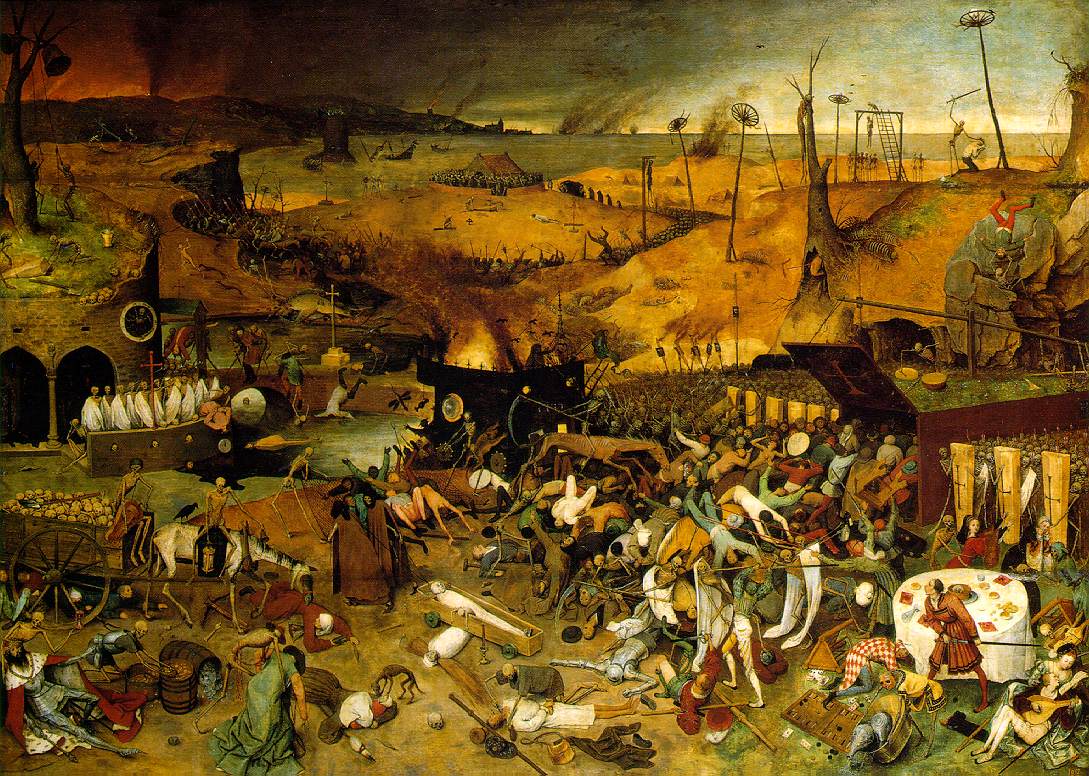 But what if we add Islam and Judaism to the picture?

In this seminar, Renaissance historian John Jeffries Martin explores the interactions of the three Abrahamic religions – Judaism, Christianity, and Islam – in the Mediterranean world of  the early modern period. As he will argue, 1492 marked the real start of modern religious conflict, when Isabella and Ferdinand consolidated control over Spanish lands, defeated the Muslims (ending centuries of Moorish rule on the continent), and expelled the Jews from their territories. The Protestant Reformation posed a serious challenge to the universal claims of Christianity, but the course of the long sixteenth century in the Mediterranean was marked by equally devastating conflicts and surprising moments of cooperation. Join us for a cutting-edge interpretation of the fascinatingly rich and complex world of early modern European religion, as faith and power shaped identities in a new globalizing world.

John Jeffries Martin is Professor and Chair of History at Duke University. The author of The Myths of Renaissance Individualism, Dr. Martin is an expert on Venice, Renaissance Italy, and 16th-century Europe.

Three Faiths on the Borders of the Sea

1492: Christianity’s Claim to Ascendancy: The Conquest of Muslim Granada and the Expulsion of the Jews

Christendom Divided: The Challenge of the Reformation

Conflict and Cooperation over the Long Sixteenth Century

ELECTRA by Sophocles vs ELECTRA by Euripides *SOLD OUT*