Home / About Us / Program Staff 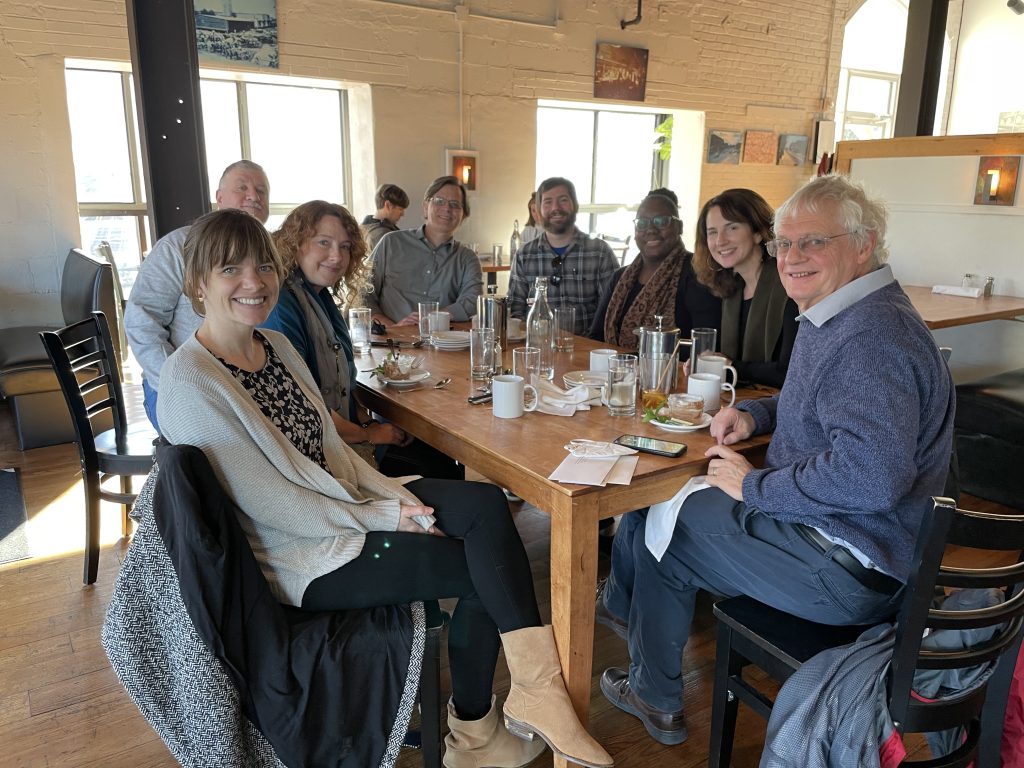 Professor Kramer’s teaching and research focus on Modern European History with an emphasis on nineteenth-century France. He is particularly interested in historical processes that shape cultural identities, including the experiences of cross-cultural exchange and the emergence of modern nationalism. Other research and teaching interests deal with the roles of intellectuals in modern societies and the theoretical foundations of historical knowledge. One recurring theme in all of his research and teaching stresses the importance of cross-cultural exchanges in modern world history.

Click here to read about some of Professor Kramer’s ideas for the continuing development of Carolina Public Humanities. Max Owre started working with Carolina Public Humanities in 2009 when it was the “Program in the Humanities and Human Values.” He served as Associate Director (2010-13) and Interim Director (2013-14) before assuming the position of Executive Director in July 2014.

A graduate of the University of Vermont, Dr. Owre obtained his PhD in Modern European History from UNC-CH in 2008. He is a lecturer in the History Department at Carolina, where he teaches courses in European, world, and French colonial history. Max is a principal organizer, and frequent host and moderator, of CPH Events. He also lectures frequently for CPH on various topics in French and European history. Christie Norris serves as the Director of Carolina K-12 (formerly the NC Civic Education Consortium), which works to extend the resources of Carolina Public Humanities and the University to North Carolina’s K-12 educators. Christie designs and facilitates professional development programs for teachers in each of North Carolina’s 100 counties, as well as writes middle and high school curriculum. She is a strong advocate of K-12 educators and promotes appreciation for the difficult work of teachers and the challenges they face. She previously served as an Education Policy Fellow with the NC Public School Forum, is the 2020 Recipient of the Bryan Public Service Award, and is committed to issues of equity in education, culturally responsive teaching and socio emotional learning. Prior to joining Carolina K-12 in 2006, Christie taught social studies in Durham Public Schools, and previously served as the assistant director of an educational nonprofit in New York City’s PS38. 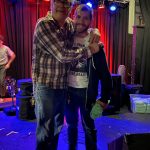 Paul Bonnici serves as the Special Projects Coordinator for Carolina K-12, which works to extend the resources of Carolina Public Humanities and the University to North Carolina’s K-12 educators. Paul develops curriculum and designs professional development programs which include access to scholars on key topics and interactive pedagogical training in areas such as history, government, & economics.  He also manages communications, social media, and public relations for Carolina Public Humanities. Prior to joining Carolina K-12 in 2009, Paul taught social studies and served as a testing coordinator for Chatham County Public Schools. He earned his Associates degree in Liberal Arts from Nassau Community College, a Bachelor’s degree in History and a Master’s in Arts and Teaching from UNC-Chapel Hill. Unfortunately, he’s a fan of the NY Mets, Jets, and Islanders. 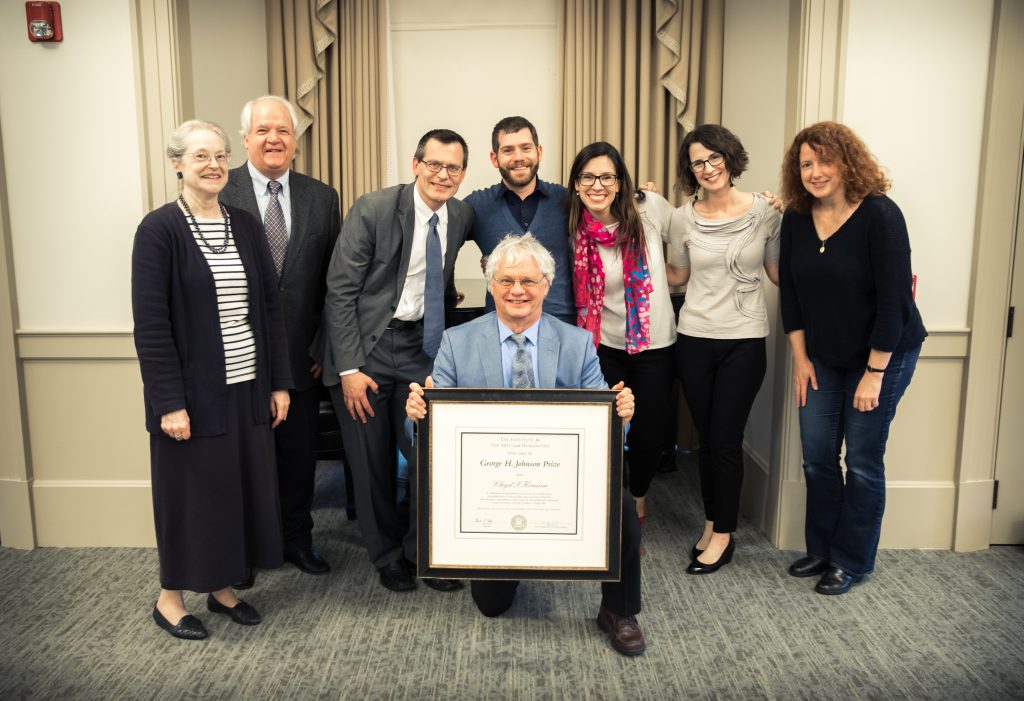 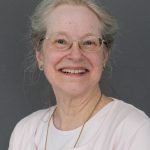 Susan Landstrom claims the title of longest-serving staff member of Carolina Public Humanities, having joined up as a temporary program assistant in 1985 while she was finishing her Ph.D. in American literature at UNC-Chapel Hill, and become a permanent employee in 1987. Since 1989, she has been the Business Manager of CPH. In that role, she pays the bills, offers unsolicited advice and historical perspective, keeps CPH on the right side of the UNC-Chapel Hill administrative bureaucracy, and attends as many CPH programs as she can. She is also a Fine Arts and Humanities representative to AMAC (Administrative Managers Advisory Council) in the College of Arts & Sciences. She and her husband live in the woods of northern Chatham County with Helen, the cat who bits the hand that feeds her, where she watches professional bicycle races, sews, and attempts to garden. Susan retired in 2021. 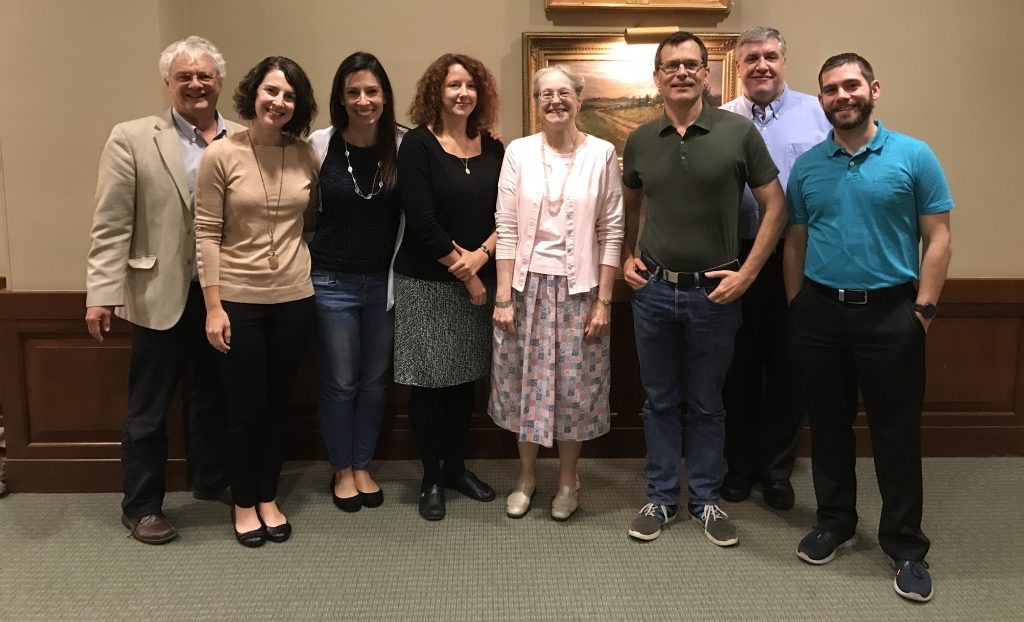