Acting like Animals: Lessons (and Laughs) about being Human from Aesop, Aristophanes, and the ancient Greeks

Join Dr. Al Duncan, Assistant Professor of Classics at UNC Chapel Hill, as he explores how these ancient Greek writers used animals in their work in order to illuminate human morality and character. This event will be live-streamed via YouTube, click here to access the link.

This event is a part of the “Humanities on the Road” Series, and will be hosted by Wayne Community College. 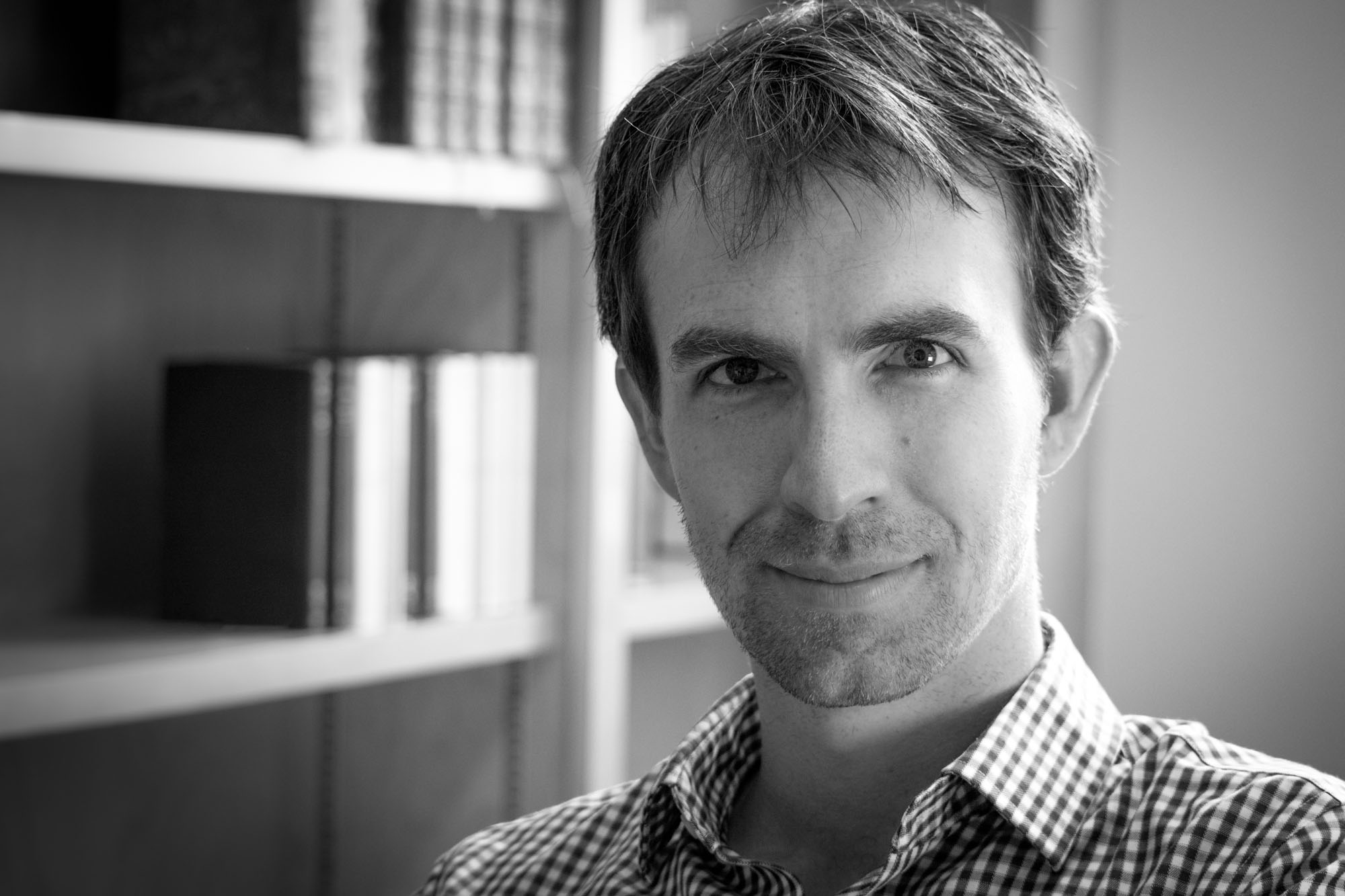 “Although often celebrated today for their particularly human interests, the ancient Greeks were no less concerned with animals than with men. Indeed, the two categories were inextricably linked, as the Greeks used animals to help define not only what it meant to be human, but also (and especially) to be a good human. Animals framed conversations frank and philosophical, comedic and coded alike. Animal fables hold an important place in our earliest Greek sources, including the works of Homer, Hesiod, and Aesop, where creatures of all stripes play the all-too-human roles of king, braggart, thief, etc. The roles, however, could sometimes be reversed. Greeks themselves often acted as animals in rituals and, notably, in their theater. In dramatic comedies like Aristophanes’ Wasps and Birds, we see problems in Athenian democracy projected upon the animal kingdom, with mixed practical — but always hilarious — results. This talk considers what intellectual and social work such animal performances (animals acting as men, men acting as animals) did for the Greeks, and what we moderns could stand to (re)learn from acting like animals today.”