Prague: Belonging in the Modern City 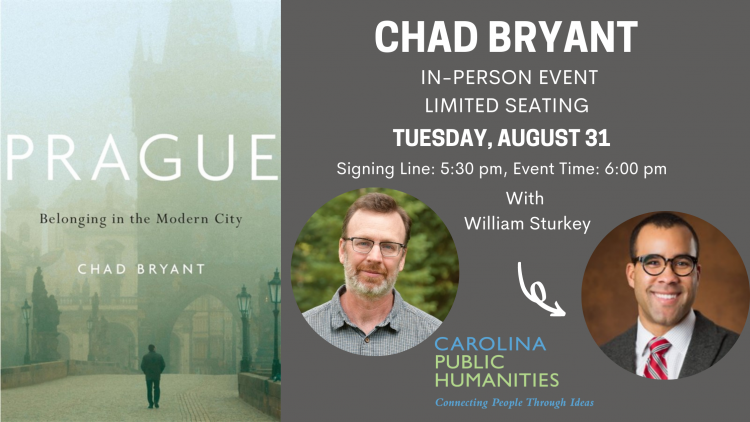 A poignant reflection on alienation and belonging, told through the lives of five remarkable people who struggled against nationalism and intolerance in one of Europe’s most stunning cities.

What does it mean to belong somewhere? For many of Prague’s inhabitants, belonging has been linked to the nation, embodied in the capital city. Grandiose medieval buildings and monuments to national heroes boast of a glorious, shared history. Past governments, democratic and Communist, layered the city with architecture that melded politics and nationhood. Not all inhabitants, however, felt included in these efforts to nurture national belonging. Socialists, dissidents, Jews, Germans, and Vietnamese—all have been subject to hatred and political persecution in the city they called home.

Prague tells the stories of five marginalized individuals who, over the last two centuries, forged their own notions of belonging in one of Europe’s great cities. An aspiring guidebook writer, a German-speaking newspaperman, a Bolshevik carpenter, an actress of mixed heritage who came of age during the Communist terror, and a Czech-speaking Vietnamese blogger: none of them is famous, but their lives are revealing. They speak to tensions between exclusionary nationalism and on-the-ground diversity. In their struggles against alienation and dislocation, they forged alternative communities in cafes, workplaces, and online. While strolling park paths, joining political marches, or writing about their lives, these outsiders came to embody a city that, on its surface, was built for others.

A powerful and creative meditation on place and nation, the individual and community, Prague envisions how cohesion and difference might coexist as it acknowledges a need common to all.

Chad Bryant is the author of Prague in Black: Nazi Rule and Czech Nationalism, winner of the Hans Rosenberg Book Prize. He is Associate Professor of History at The University of North Carolina at Chapel Hill and has received fellowships from the American Council of Learned Societies and the National Humanities Center.

William Sturkey is an associate professor of History at the University of North Carolina at Chapel Hill, where he teaches courses on Modern United States History. He is also the author of the award-winning book, Hattiesburg: An American City in Black and White.

This will be in-person with limited seating. Flyleaf will offer seating for up to forty in-person guests, with priority access given to folks who purchase the book. If you preorder a copy through Flyleaf, please use your order comments to indicate whether you would like 1-2 seats held for you at the in-person event. Flyleaf will contact you to confirm the reservation prior to the event.